And now the Spanish have the biggest prize of all within their sights.

Spain will play for the FIFA World Cup title for the very first time thanks to Carles Puyol’s goal on a powerful header in the second half Wednesday night.

The 1-0 victory in Durban, South Africa, was the same score as the European Championship final two years ago, which Spain won to end a 44-year major title drought.

But while the European title is nice, nothing compares to being the world champ.

Spain will play the Netherlands in Sunday’s final at Soccer City in Johannesburg, ensuring a first-time champion. The Dutch, who beat Uruguay on Tuesday night, have lost in their only two trips to the final.

When the final whistle sounded, the Spanish players on the field thrust their arms in the air while the substitutes raced onto the field. Their smiles were so bright they could be seen all the way to the top of the stadium in Durban, their roars of elation almost loud enough to drown out the blare of those vuvuzelas.

For Germany, it’s yet another disappointment.

The three-time champs were making their third straight trip to the World Cup semifinals. Yet just like in 2006, they are headed for the third-place game.

The Germans retooled their team after the Euros loss in Vienna, bringing in youngsters such as Mesut Oezil, Sami Khedira and goal-scoring machine Thomas Mueller, who was suspended after picking up a second yellow card in the quarters.

But the Germans looked as if they were back in Vienna for much of the night, allowing big, bad Spain to dominate again. 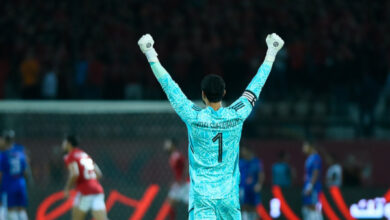 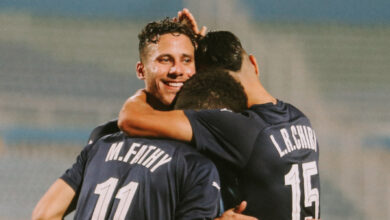 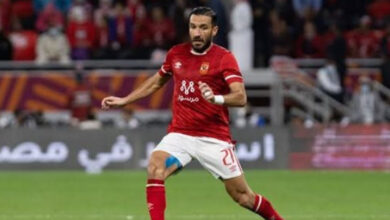 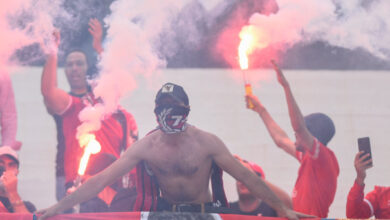