Ahly are aiming to continue their wining streak in the Egyptian League on Monday when they face Harras El-Hodoud in Cairo.

After their win over Smouha last week, the Red Devils advanced to the tenth place in the league table with 17 points, 11 behind leaders Zamalek.

Another win in Monday’s clash will send the recent Confederation Cup winners into the fifth place, to inch closer to the league summit as they still have four matches in hand.

Ahly skipper Hossam Ghaly is to remain on the sidelines as his muscle injury needs another week of treatment, joining the list of absences that included goalkeepers Sherif Ekrami, Ahmed Adel and Ethiopian forward Saladin Said and Sabri Rahil.

On the other hand Harras El-Hodoud will also be eager to clinch the three points of the game to improve their position in the league table.

The military team are eighth in the league table with 19 points and a win would allow the team reach the top four.

Coach Abdel-Hamid Bassiouni depends on the great capacities of former international striker Ahmed Hassan Mekky who has scored four goals so far and winger Ahmed Sabri who produced a string of strong displays this season. 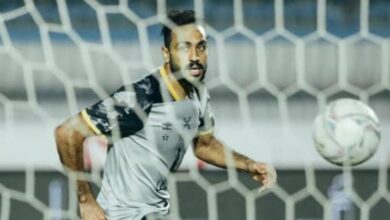 Kahraba scores and assists on his return to action 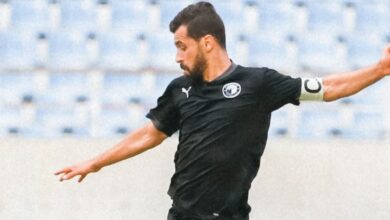