After a 1-1 draw against Algeria on Sunday in the opener, Egypt’s U23 boss Hossam El Badry believes that his side still have a chance in the competition as there are two games remaining in the group phase.

Egypt’s U-23 side know that nothing but a win over Nigeria will put them in pole position to qualify for the semi-finals of the African Cup of Nations in Senegal.

Both sides meet in a Group B clash on Wednesday at the Caroline Fay Stadium in Mbour, with Nigeria eyeing a win to secure passage to the semis after their opening 3-2 victory over Mali.

“The Nigeria match will be tough as both teams combine very skilled and talented players and because it’s the second game of the tournament,” El Badry told the press.

“We need to win the game to keep our hopes of reaching the semi-finals alive in an attempt to win it and snatch the Rio ticket.

“We are working on the players’ morale, setting motivations for them so they can close the Algeria game file.”

The top two teams in each group will qualify for the semis in the eight-team tournament.

The first three teams in the Nations Cup will represent Africa in the upcoming Olympic games in Rio de Janeiro in Brazil. 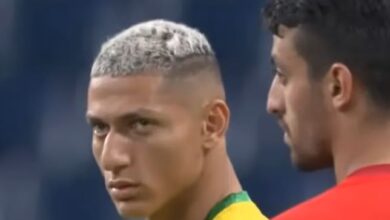 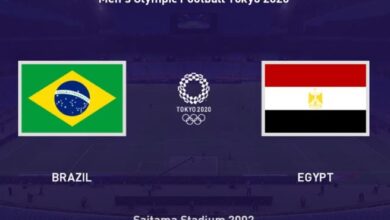 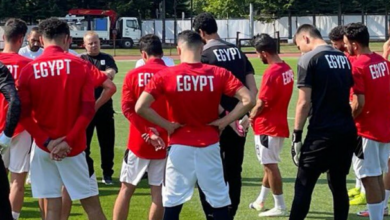 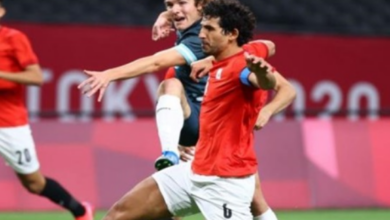