Can Salah claim the Premier League Golden Boot this season?

He did score against Brighton in his third game, but then went through a lean phase that saw him score just one goal in 5 games.

As such, the doubters were already raising their voices and come October, Salah served a fitting reply. He returned to goal scoring form against Huddersfield and then scored again, against Cardiff. In between, he also found the net twice against Red Star in the Champions League, which means that Salah has now scored 4 goals in his last 3 games in all competitions you can back the Egyptian to be Top Scorer at NetBet Sport. 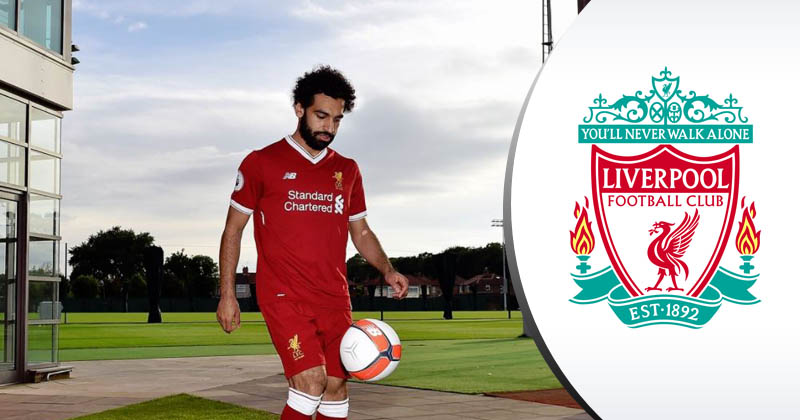 Mohamed Salah currently ranks 6th in the race to the Premier League Golden Boot, at the start of November.

Despite his slow start this season, Salah remains one of Liverpool’s top guns with his seven goals in 14 games on all fronts.

“The fans have many songs for me, not just one. The one I like the most is the ‘Egyptian King’ one, though,” Salah told the club’s official website on Thursday.

“After 10 or 15 games, I first heard it… I felt amazing. Honestly, the fans singing my name filled me with emotion and when I heard it during the game, it filled me with adrenaline… wow.

“I had only been here two or three months, yet they already had a special song for me. It’s still the same for me even now when I hear it.

“I will always remember the day the crowd sang my name when I received the Golden Boot after the Brighton game last season. It was very, very special.”

The 26-year-old also said that his move to Liverpool was a dream come true, adding that before he became a footballer, he would choose Liverpool when playing football video-games with his friends.

“When I went to Basel from Egypt, I had a plan in my mind that I would hopefully one day come to Liverpool.

“There was a chance before, but at the time it didn’t work for both sides.

“When there was interest again last year, I was very interested in coming to Liverpool straight away in my head, but you also have to see what the plan for you is and how you will fit into it. Here I am now!

“The story of me playing as them on my PlayStation is true; sometimes [I played as] other teams, but most of the time I was Liverpool. Back then, I could never have imagined I’d be here one day, but it was always a dream of mine and you have to try and follow them.”