It is that time of the year when football fans all around the world get glued to their seats anxiously, and excited, Real Madrid will take on Liverpool after both teams advanced from the semifinals. Los Blancos pulled off a shocking comeback to bounce Manchester City, while Liverpool came to life in the second half of their second leg to eliminate Villarreal those results set up a mouth-watering meeting in the UEFA Champions League final.

Liverpool’s UEFA Champions League final journey was great but they were almost knocked out by the Spanish submarine Villarreal they managed to qualify because of the mistakes done by Villarreal’s goalkeeper. Liverpool’s overall campaign was fabulous and on paper, they are favorites to win the UCL.

Speaking of getting almost knocked, Real Madrid has made this UCL memorable. In every stage, they came across the moment when they were knocked but they qualified at the death and that too in back to back to back matches, first against PSG from 2-0 down to 3-2 up, then being 4-3 down to 5-3 up against Chelsea and the last against City, they were 5-3 down till 89 minute but 2 goals in 2 minutes from Rodrygo and 96-minute penalty by Karim Benzema helped them to qualify for the final.

Match results of both teams in UCL:

Liverpool had an amazing campaign but Real Madrid knocked PSG of Messi, Neymar and Mbappe, Chelsea of Werner, Kante and Rudiger, City of De Bruyne, Foden and Silva on their way. Karim Benzema is also in the form of his life. He has 15 goals and has helped Madrid a lot. On paper, Liverpool is more intense but in the Champions League, Real Madrid is never easy to play against. According to experts, Liverpool are favorite to avenge their 2018 UCL defeat to Real Madrid.

The match is just around the corner. On Saturday, May 28th the fans will see who will get the last laugh. 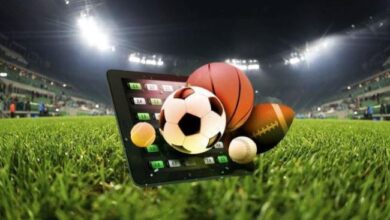 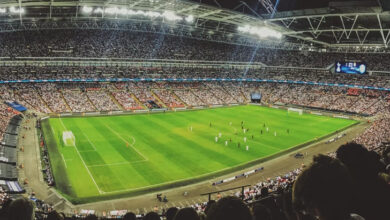 How Online Casinos Have Changed the Universe of Football 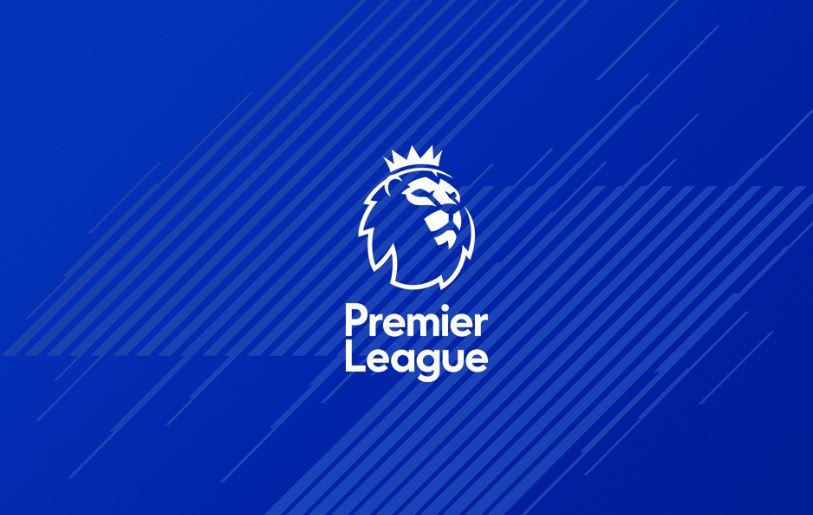 Top 5 Egyptian Players to have graced the Premier League 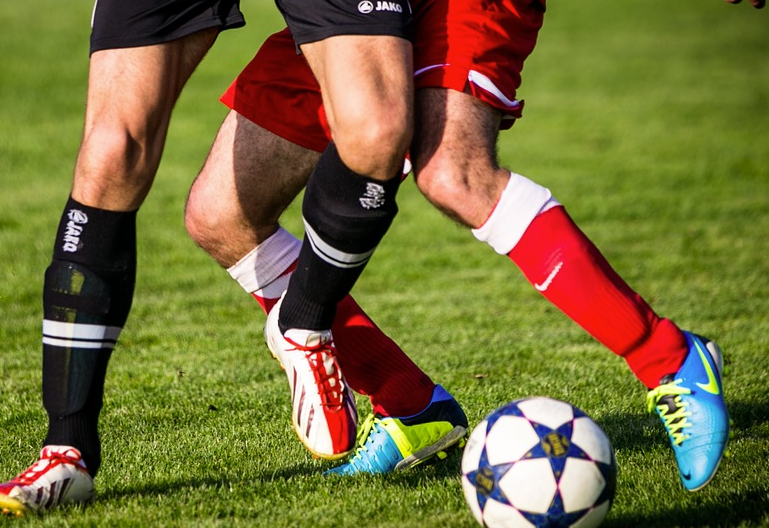