Hassan Shehata set for a new role with German side 1860 Munich.

“I’ve come here to help [the team]. We have to rise next season!” the 63-year-old was quoted as saying by German media.

Shehata is arguably the best football coach in Egypt’s history, having guided the Pharaohs to three consecutive African Nations Cups in 2006, 2008 and 2010 – an unprecedented feat in the continent. 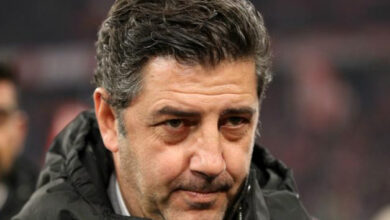 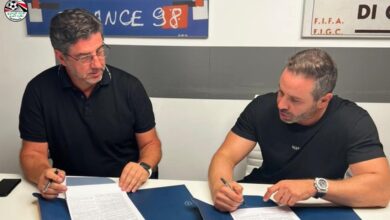 “I am ready for all the challenges.” -Egypt’s new Coach Rui Vitoria