The game will take place in the UAE at 18:00 Cairo Local Time

The Super Cup title represents Ahly’s only hope of silverware this year after watching Zamalek win the league and cup.

“Zamalek game will be difficult especially as they won both the league and cup. We congratulate them for that. The team [Ahly] is under pressure as we aren’t accustomed to losing trophies,” Emad Meteb told a TV reporter.

“I hope Ahly players find their fighting spirit in the Super Cup match. Zamalek is a big club and losing to them is no shame.”

“Me, Hossam Ghaly, Hosssam Ashour and Sherif Ekramy had a meeting with the young players to motivate them ahead of Thursday’s match. They are all determined and focused on getting a positive result,” the international concluded. 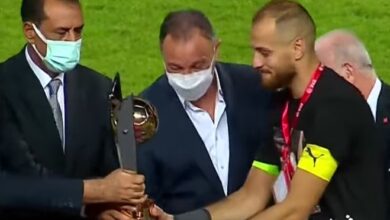 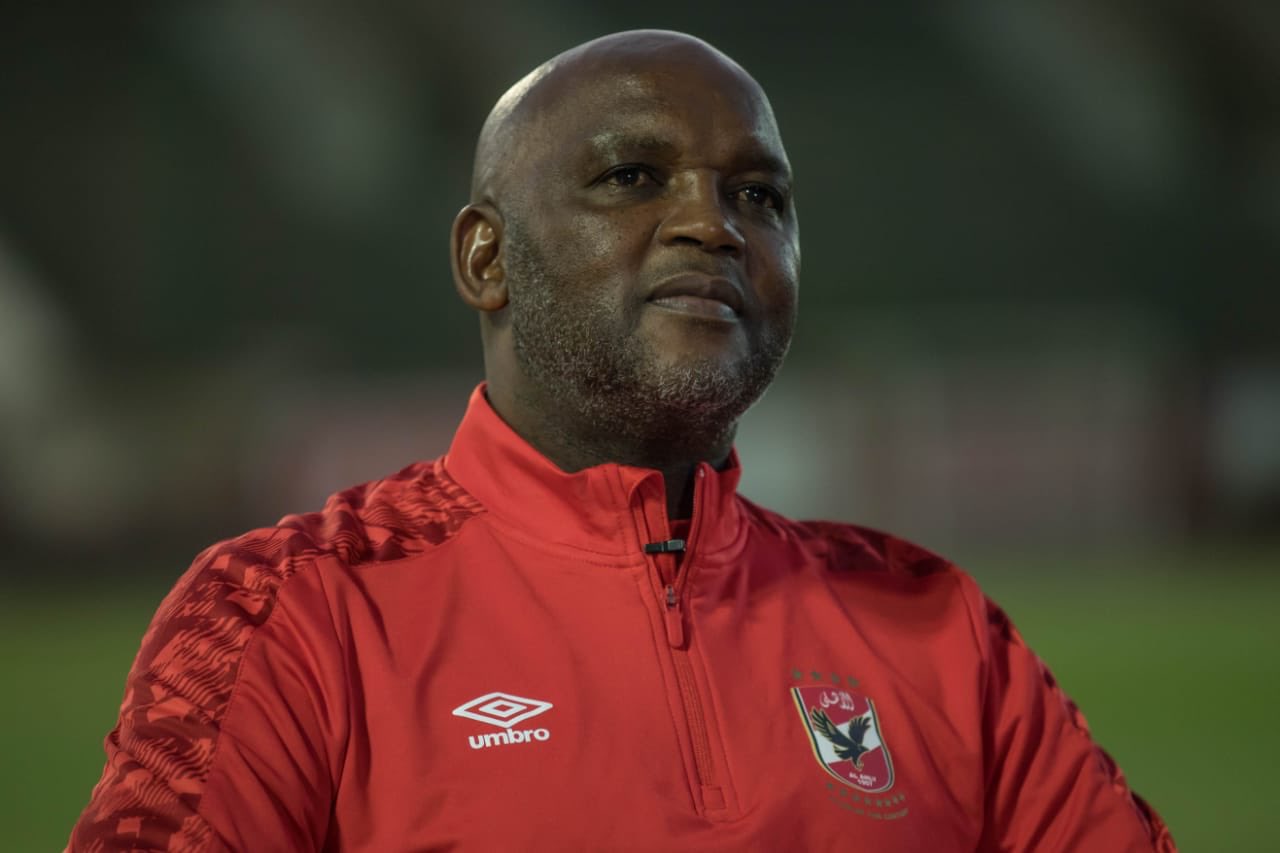 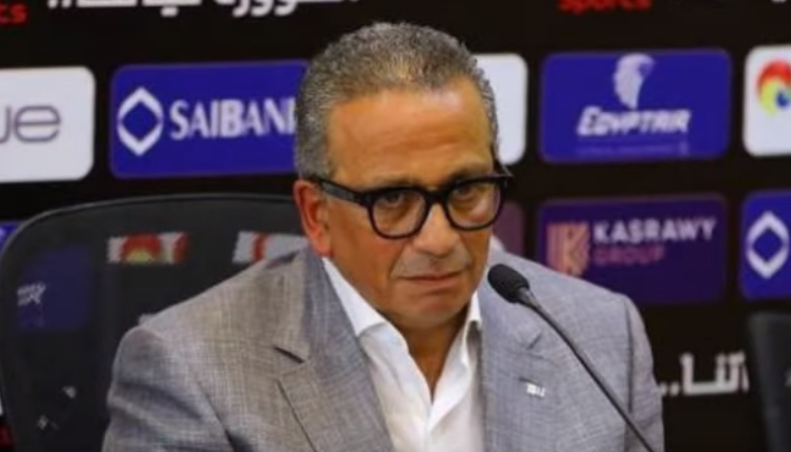 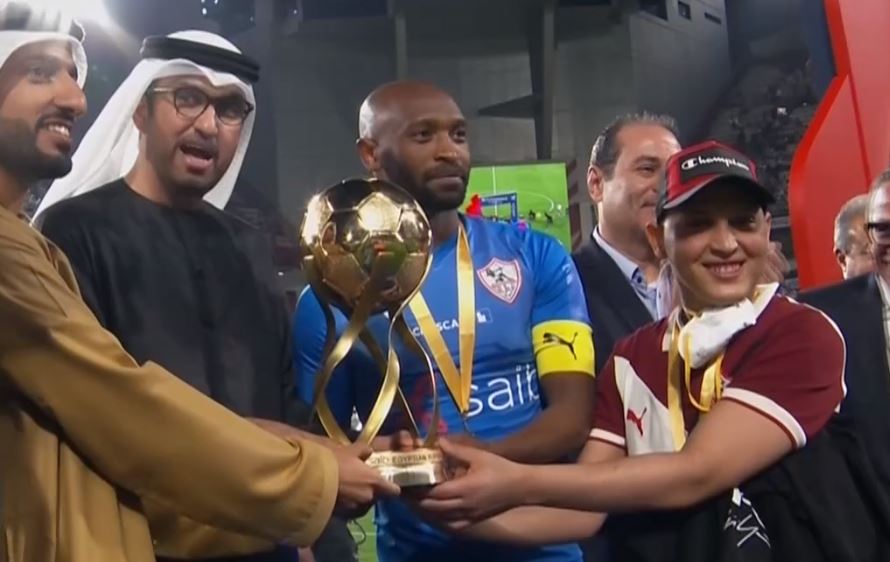