Abdel-Azhz Abdel-Shafi ‘Zizo’ said he was asked to lead Ahly until the end of the season until the appointment of a new boss but the team’s fine run under his guidance had some people wondering whether the Red Devils really needed to keep pursuing a foreign tactician.

Ahly have won four matches, including a 2-0 Cairo derby victory over arch rivals and defending champions Zamalek, and drawn once since Zizo took over last month following the sudden resignation of Portuguese coach Jose Peseiro. 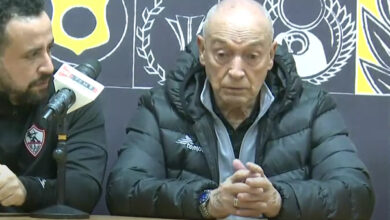