Confirmed: MO SALAH will join REAL MADRID at the END of the SEASON for Ł160m on a 5- Year contract.

Zidan, who was reappointed as Los Blancos chief earlier this month, has been promised a massive overhaul of his current crop of players and has already signed Porto defender Eder Militao.

Similarly, contrasting reports in AS have stated Real Madrid have made PSG wonderkid Kylian Mbappe their main priority this summer, which could hand Blues chiefs a massive boost in their bid to keep hold of their prize asset. 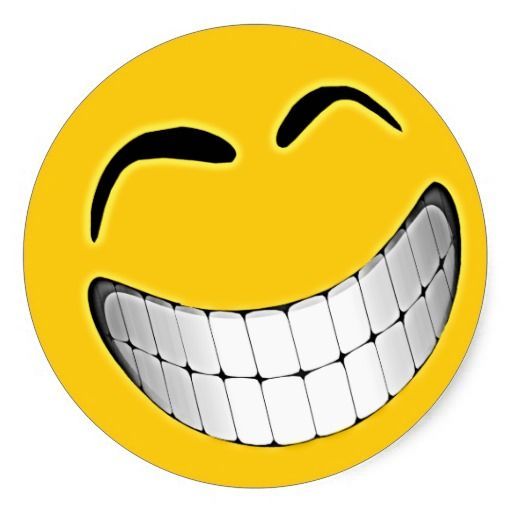 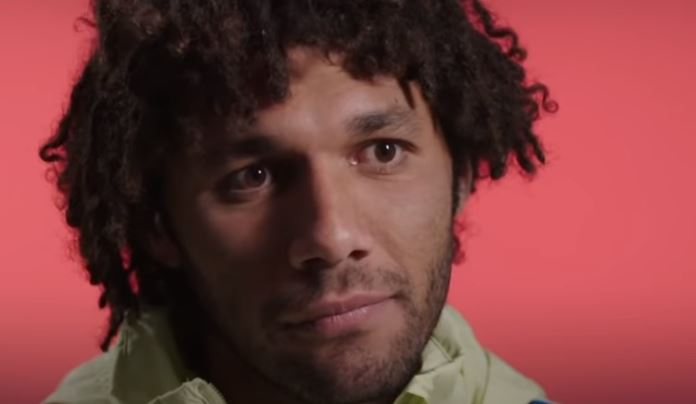 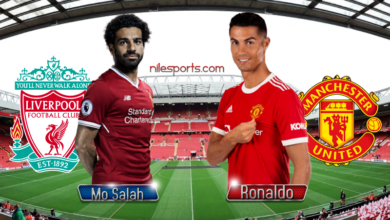