Are you ready for this year’s football cups in Africa? You will undoubtedly find many Egyptian players throughout the many African Leagues and in this article, we will have a look at some of the names you should watch out for when you place your bets. We can highly recommend Fanduel for an overview of the many matches and cups that you can place bets on. It is always nice to have a bit of skin in the game and it makes every match just a bit more interesting. If you want to make your initial deposit last a bit longer, then we recommend you to use a promo code for Coral to get the very best start. Let’s have a look at some of the most promising football talents from Egypt!

Mossad Awad is the current goalkeeper for the Egypt U-20 national team and has so far presented great results. He made his first debut match with the Egyptian U-20 national team on the 14th of August 2013 against Uganda with Bob Bradley as a team captain. He also participated in the 2014 World Cup qualifier match against Guinea on the 15th of September 2013 although he remained benched for the full duration of the match. He currently plays for Al-Ahly in Egypt. 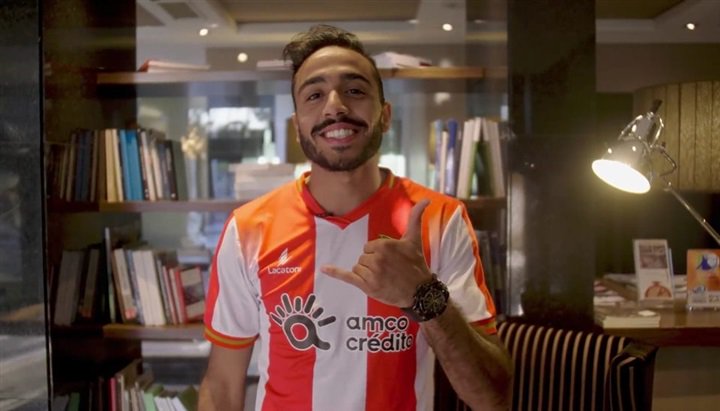 Ramy Rabia is a professional Egyptian footballer who plays the position of center back for Al-Ahly. He is part of the national football team and started out playing professional football at the young age of 17 in 2010. He is by many seen as one of the great Egyptian football hopes and has attracted plenty of attention from clubs around the world, but has chosen to remain in the Egyptian Premier League. Ramy also played for the under-20 national team and led it to victory during the 2013 African U-20 Championship.

Mahmoud Hamdy is a center-back for Zamalek. He was named in the preliminary squad in Egypt for the 2018 World Cup which was held in Russia. As many of the players on this list, he also started out his professional career at Al-Ahly and since made a tour of a few foreign clubs before returning to Egypt. Hamdy has surprised many and even though he has been plagued by injuries recently, we suspect that he will be ready for 2020.

Ahmed Abdelmoneim is also known as Kouka/Koka and he currently plays for Olympiacos in Greece – on loan from S.C. Braga. He also plays on the Egyptian national team as a fearsome striker. He has also presented Egypt in both U-20 and U-23 leagues and was part of the Egyptian team in 2017 when the team made it to the final of the Africa Cup of Nations in 2017.