Pitso Mosimane got one over his former employers as home side Al Ahly beat Mamelodi Sundowns 2-0 in the first leg of the Total CAF Champions League at Al-Salam Stadium on Saturday.

Taher Mohamed Taher was on target in the first half while Salah Mohsen doubled The Red Devils’ lead late in the second half to give the defending champions a slight edge over The Brazilians ahead of next weekend’s return leg in South Africa.

Taher broke the deadlock in the 23rd minute with a sweetly struck shot after drifting into his favorite right foot, having brilliantly controlled Aliou Dieng’s long ball.

Ahly scored just after dodging a bullet when Gift Motupa had come inches close for Masandawana on the other end. The forward first saw his header come off the upright before being cleared for a corner.

From the resultant set-piece, the striker was once again picked out with a decent delivery, but his header went inches wide.

It was a toughly contested duel between the two sides, the ball being reduced to the middle of the pack as each sought to command possession.

In the second half, Sundowns picked up the tempo and they had another chance in the 58th minute when Mosa Lebusa sneaked in to head at the near post off a cross on the right but his effort was saved by a hawk-eyed Mohamed Elshenawy.

The shot-stopper was once again called into action in the 71st minute, making a brilliant one-handed save to tip over Motupa’s well-struck shot after Sundowns had played some beautiful football, substitute Kermit Erasmus playing the tee-up ball.

Ahly made changes, Junior Ajayi coming on for goalscorer Taher while Walter Bwalya was also introduced for Mohamed Sherif, Mosimane clearly going for an attacking finish.

They got that second goal they were craving for, part thanks to an error of judgment from keeper Dennis Onyango. The Ugandan had come off his line in a bid to pick out a long ball from Ajayi, but completely failed to pick out the ball.

Substitute Mohsen controlled with his chest and slapped the ball into an empty net to seal the victory for Ahly. 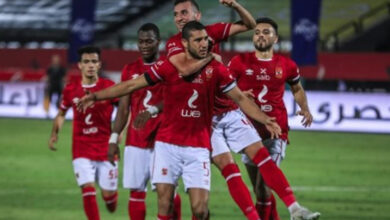 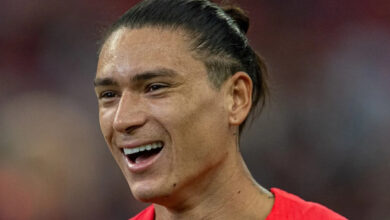 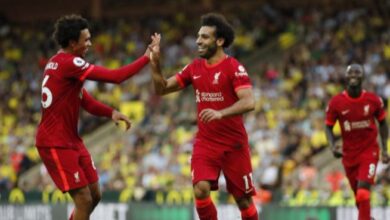 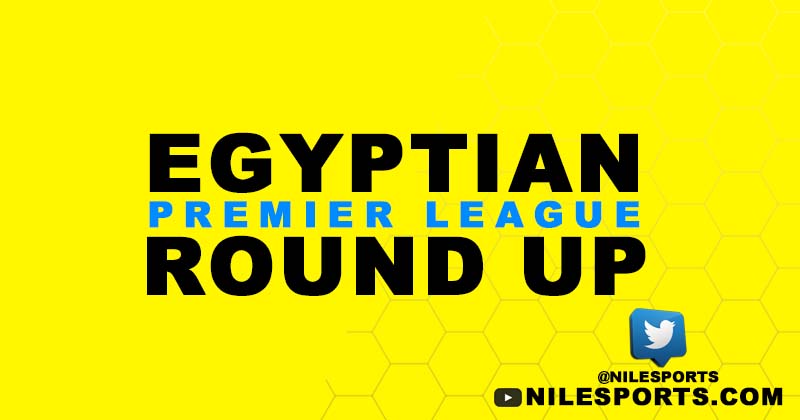