Ahly’s game against Ismaily on Sunday was supposed to be a chance for the Red Devils to pull seven points clear on top of the Egyptian Premier League table. It’s now only a dead rubber after they lost hope to challenge for the title.

The Cairo giants stunningly blew their own chances of opening up a comfortable lead over Zamalek, with a series of poor results all but ending their hopes of wrestling the title back from their bitter rivals.

They stumbled in several of their rescheduled games, which would have given them a healthy advantage over Zamalek had they won them. Zamalek now just need to win one of their final three games to wrap up the title for a second successive season.

For Ahly, the last few games will give the club’s board a chance to assess the players, including several youngsters, and Portuguese coach Ricardo Soares.

Although Soares has arrived less than two months ago, the team have not been convincing under his guidance. He also had to stick to a board decision to play the final few games with a second-string team and give rest to a handful of key players, which affected how his side play.

Ahly’s last outing saw them waste some easy chances in a 0-0 draw with relegation-threatened Eastern Company.

Ahly are vying with Pyramids FC for the runners-up spot. They lie third with 63 points, five behind Pyramids, who played a game more.

Should Ahly fail to pip Pyramids into second place, it will mark the first time they finish out of the top two in 39 years. However, it will matter little, given that they have already secured their place in the African Champions League.

The top two normally qualify for Africa’s lucrative club competition, but the Egyptian Football Association (EFA) had to only count the results of the first half of the season when submitting the list of participants to African governing body CAF, given that the prolonged domestic season had not ended yet.

Ismaily, on the other hand, are now safe after flirting with relegation for some time. Their results have markedly improved since coach Hamza El-Gamal took over in May.

They lie ninth in the table with 36 points, seven clear of the relegation zone with three rounds left. 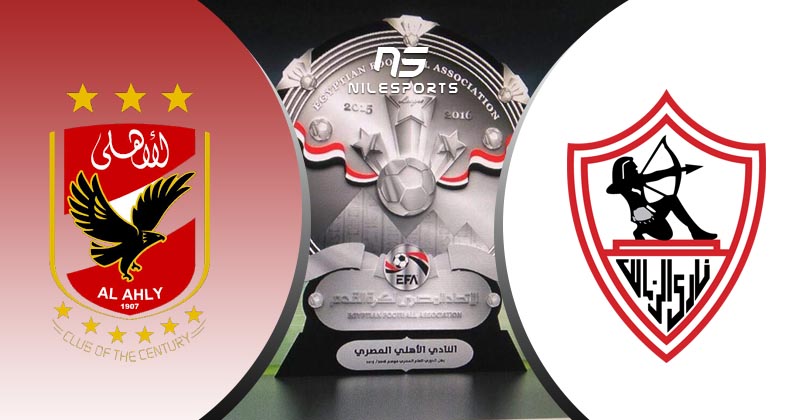 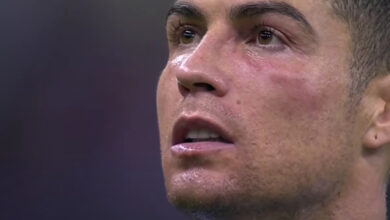