Egyptian star Ahmed Elmohamady has made an impact on the Premier League after spending only six months with Sunderland, and has earned the nickname “the Egyptian Beckham” according to a FIFA article released on Thursday.

“Elmohamady is a brilliant player and he differs from all Egyptian players that I have dealt with before,” Sunderland coach Steve Bruce told FIFA website.

“It’s great to meet a player like Elmohamady who loves play football, so I ask him to keep his humility” Bruce added.

Elmohamady became an idol for Sunderland’s fans, winning Man of the Match for his performances against Arsenal and Manchester City.

The 23 year-old winger started his career with Egyptian team Ghazl El-Mahalla when he was 17 years old, then joined ENPPI club in 2006, despite a strong interest from Ahly, the Egyptian League champions.

He made his international debut at the age of 20 in a friendly game against Cote d’Ivoire in Paris and won two African Cup Nations titles in 2008 and 2010.

Sunderland signed him in summer 2010 for a season-long loan at a cost of Ł500,000 sterling, with a buy option at Ł2 million for next summer.

The Egyptian player revealed that he is eager to play for Sunderland until the end of his career, although many European teams have stepped up their interest in signing him.

“I hear that European teams want to sign me, but I am very happy to play for Sunderland because of the fans’ support,” Elmohamady told FIFA website.

Elmohamady expressed his concerns about the Pharaohs’ situation in the 2012 African Cup of Nations qualifiers.

“We are still the African Champions, however, our players are quite old for dealing with that kind of atmosphere” he said.

The African Football Association (CAF) has included Elmohamady in the African Best XI in 2010 after his impressive display at Sunderland and described him as a good ambassador for Egypt and Africa in Europe. 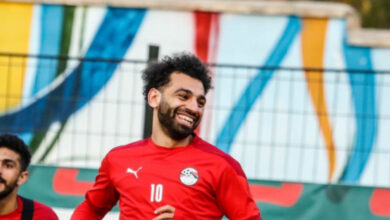 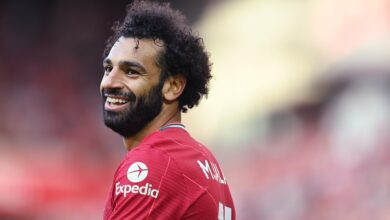 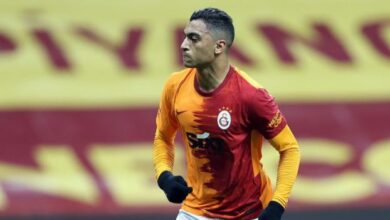